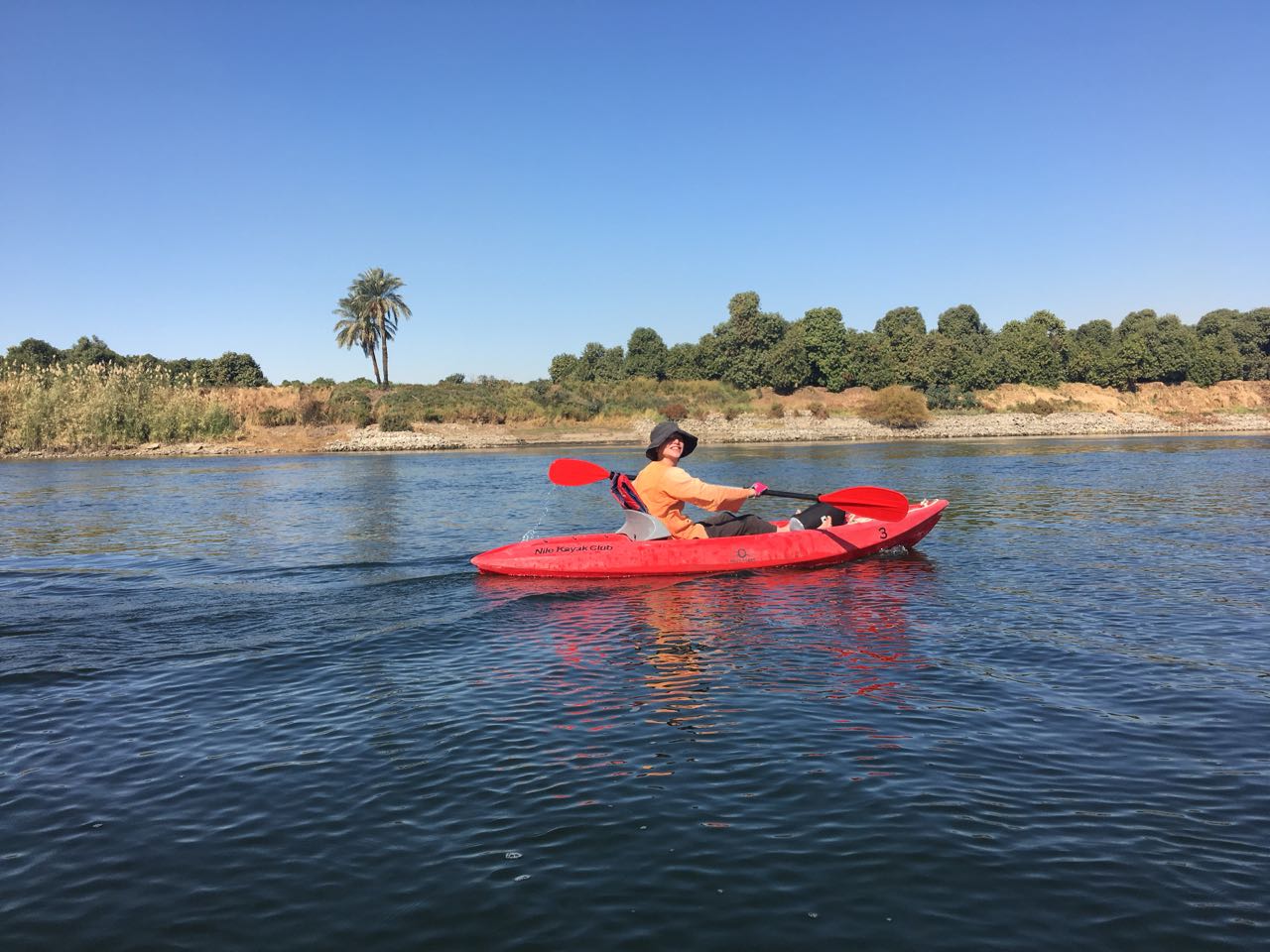 Welcome to 2018, which will doubtless be a year of political speculation ahead of the 2019 presidential elections. I spent New Year’s Day kayaking down the Nile. (Off-topic alert: if you’re looking for a truly fabulous holiday that combines decent exercise in great landscapes with a good dollop of ancient culture, check out the Nile Kayak Club’s trips from Aswan to Luxor.) While paddling, I chatted with newly-met Egyptian friends about the pariah status of the Moslem Brotherhood, which is currently banned for the n-th time in its 90 year existence. Technically, the Brotherhood has been banned and/or suppressed for most of the last 60 years, its members repeatedly subject to arrest and prevented from standing in elections except as independent candidates. Despite this (or perhaps because of it) the Brethren built up popular support by doing useful things for the millions of poorer Egyptians who had been much neglected by the ruling elites. The Brotherhood was legalised briefly after the 2011 revolution which overthrew Hosni Mubarak. Their Freedom and Justice Party swept to power in democratic elections in 2011/12, and ruled for one chaotic year. During that time, their socially progressive rhetoric evaporated (surprise!) and President Morsi granted himself the power to rule without any judicial oversight. Cue mass public demonstrations, followed rather quickly by the imposition of military rule.

Any of this sound familiar? In 2002, Indonesia’s copycat Prosperous Justice Party (or PKS) grew out of campus discussion groups led largely by students who had studied in Egypt. It was explicitly modelled on the Moslem Brotherhood, and followed much the same tactics. As Jakarta’s administration argued over councillors’ salaries while the city flooded yet again, it was left to PKS activists to ferry supplies to stranded families. Throughout Java, the party provided basic social support to people who were being ignored by established parties. They were considered relatively “clean”, and they even developed a clear political platform — a novelty in a country where political parties serve principally to ferry around the egos of their leaders. Shock result: the PKS was rewarded in the 2004 elections with 7% of the national vote. Not quite the near 50% achieved by the Brotherhood in Egypt in 2011, but enough to win 45 seats in parliament. From there, the PKS began to engage in the cow trading that is the lifeblood of Indonesian politics. Literally, in this case — the party chairman played a starring role in a massive scandal involving the illegal manipulation of beef import quotas. When a PKS MP and sponsor of the anti-pornography bill was caught watching porn on his tablet during a plenary session of parliament (in the interests of research, no doubt…), voters renamed the squeaky clean, morally superior PKS the Partai Kotor Sekali (the Very Dirty Party). To some, the revelation that the group was just one more mob of self-serving politicians woven into the nation’s deeply transactional democracy was a disappointment. But to many others it was a great relief: fears of an Islamist takeover were quickly put to sleep.

Those fears were reawoken last year, during the chaotic elections for the governor of Jakarta. This time, it was not the PKS but the FPI, the Islamic Defenders Front, that raised the spectre of an Islamist future. The FPI is not even a political party; it’s simply the latest incarnation of the mobsters who have served political elites in the archipelago since colonial times. The FPI was clearly used in the Jakarta elections by the victor, Anies Baswedan, and his puppet-master Prabowo Subianto, to rouse a rabble against the incumbent governor Ahok, who had the temerity to win votes by delivering decent services rather than through elite horse trading, and who happens not to be Moslem.

Prabowo may be planning to use the mobsters again in next year’s presidential elections, to raise from the dead the absurd spectre of Indonesia’s own political pariah: Communism. (I wouldn’t be surprised if we see the JKN health insurance scheme conflated with socialism, simply because incumbent president Jokowi has somewhat cheekily taken credit for it.) If Prabowo does wave the FPI wayang about, he’ll assume that he can stick them (and the rabble they have roused) back in the banana trunk when need be. But I’m not so sure that he’ll be able to. It is unlikely, but by no means impossible, that the mobsters will dance out of reach of their dalang and morph into a proper Islamist political force. Perversely, this may ultimately also work in the dalang’s favour. To almost all of Indonesia’s elites, true Islamists (by which I mean politicians who impose Saudi-style religious ideology on everyone but themselves) are even more of an Anathema than true democrats (by which I mean politicians who govern in the interests of those who elected them, while attempting to deliver fair service to those who didn’t). When a democratic process delivers Islamists, the elites feel justified in intervening against the process — democratic elections — as well as its product. And because most Indonesians don’t want to be dictated to by porn-watching moralists, they may well support a “temporary” abrogation of their democratic rights.

So it was in Egypt, where the army stepped in and booted out the Moslem Brotherhood. My friends report that many early supporters of the party were so disgusted by the speed with which the Brotherhood consolidated its own interests that they were more or less OK with the military intervention, though most are not at all OK with the systematic persecution of any peasant that has ever voted for them. To me, the Brotherhood’s pariah status is tinted in shades of 1965 — the systematic creation of a Public Enemy Number One on which all autocracies depend for long term legitimacy. Suharto slaughtered, imprisoned and banned the PKI out of existence. But it’s easier to suppress an ideology than to uproot a faith. Stamp on a religious populist and you allow them to assume the mantle of martyrdom — a powerful political aphrodisiac. In other words, Public Enemy status may, in the long run, increase the strength of religious ideologues. Egypt’s experience provides a salutary lesson for those Indonesians who don’t wish to be ruled from either the barracks or the mosque. It is probably safer to ridicule and belittle hypocritical Islamists into irrelevance than it is to try to ban them.

The FPI is (half) right: they must be more responsible thugs

In the name of God [bad things happen]

Should Jakarta voters trust a cleric who takes money from Playboy?