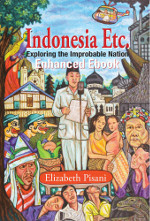 Get the multimedia ebook, which contains photos, slideshows, videos, recordings of priests chanting by moonlight, letters to Elizabeth from Generals and rebels and lots of other fun stuff.  (Note: This is a very large file, which works best on an iPad, but also works on Android using Namo Pubtree Viewer)
BUY THE MULTIMEDIA eBOOK HERE
The “plain” ePub version of the ebook is also available. It works on most e-readers, though if you want a .mobi version for a Kindle, you’re better off following the Amazon links below.
BUY THE PLAIN eBOOK HERE
Click a cover for links to buy other editions 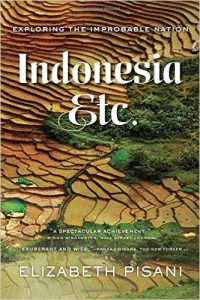 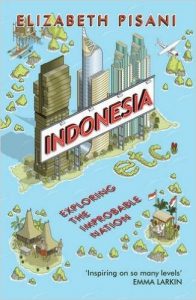 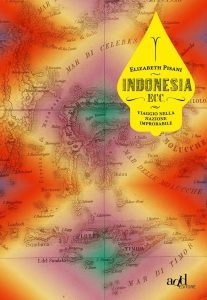 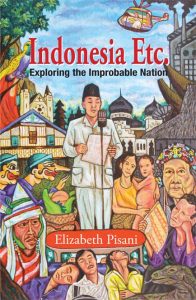 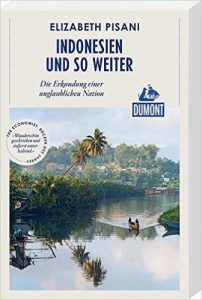 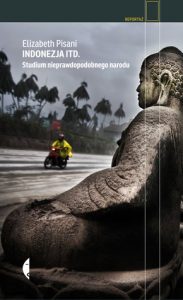 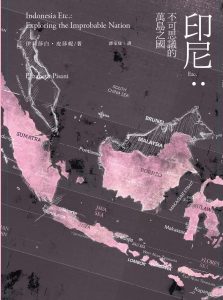