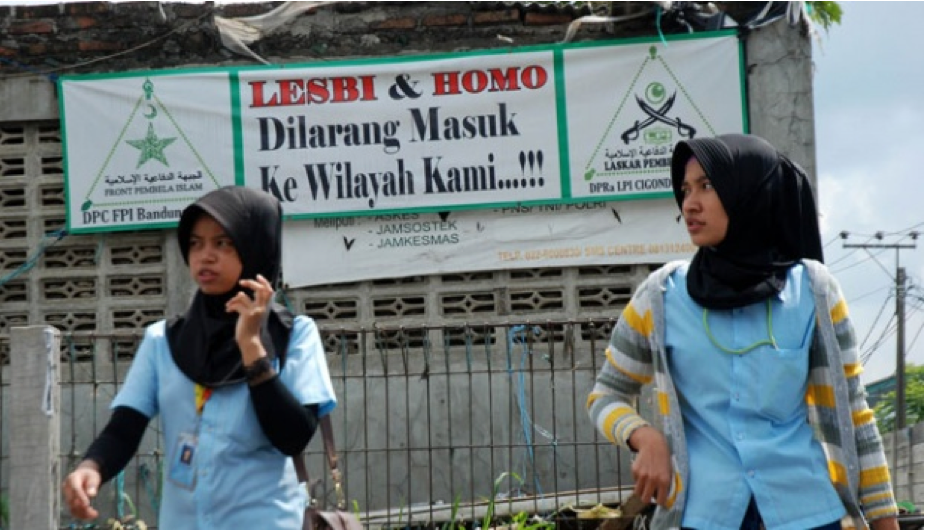 My dynasty’s bigger than your dynasty: Indonesia beats the US at patronage politics