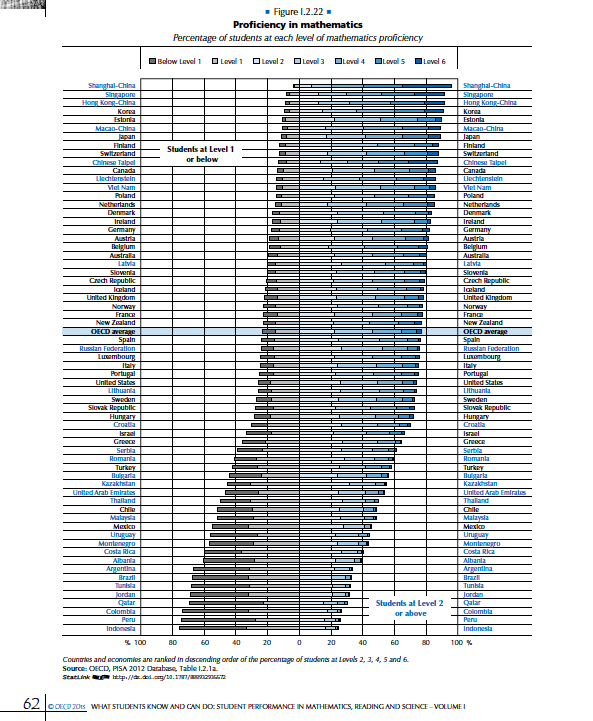 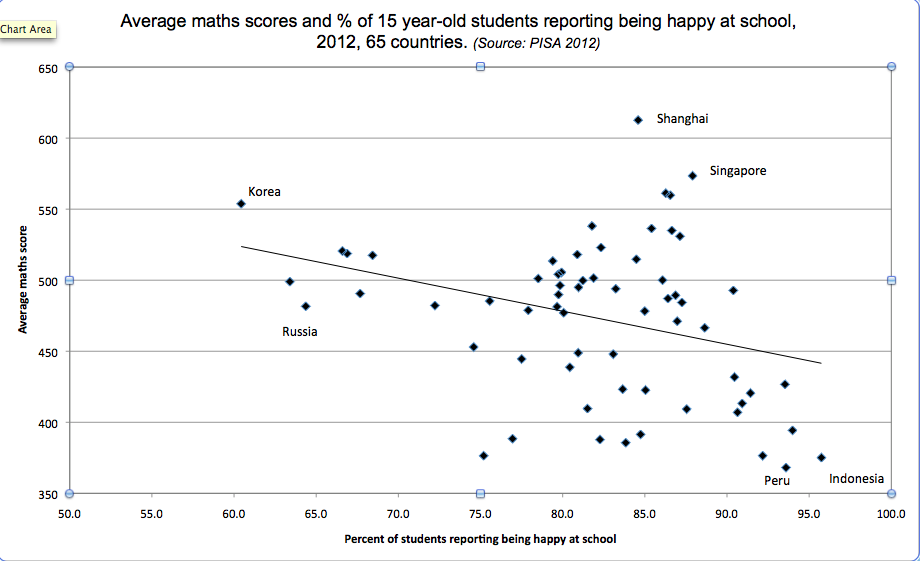 Apparently, 42% of young Indonesians are good for nothing

Another inflamatory headline: A nation of dunces?