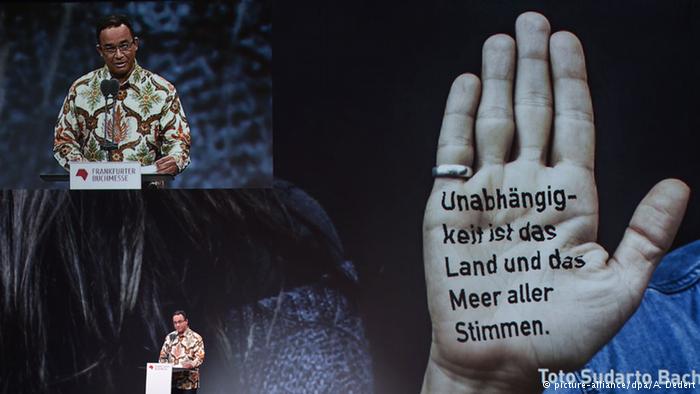 In the name of God [bad things happen]