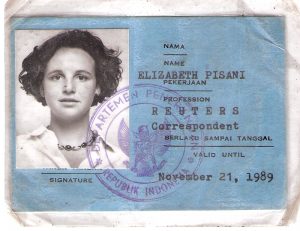 There’s only so much of one’s time one can spend thinking about other people’s sex lives. I feel as though I’ve been doing it for a very long time — there’s more than you want to know about it over at The Wisdom. Now for something completely different.

For the next year or so, I’ll be rediscovering an old passion: Indonesia. I brushed against it 30 years ago, and fell properly in love in the late 1980s, when I worked here as a correspondent for Reuters news agency.

After a couple of years the Suharto regime and I had something of a tiff (it was a bit like squabbling with the in-laws) and I left in a huff. But I was seduced back again a decade later, this time to work for the government. More adoration, more frustration, more tiffs and huffs. In 2005 I left again.

Now I’m back, older and probably no wiser. I’ve been in Jakarta and Bali for a few days, doing the things one does before setting out on an epic journey. Trying to teach myself to use a camera, for example: 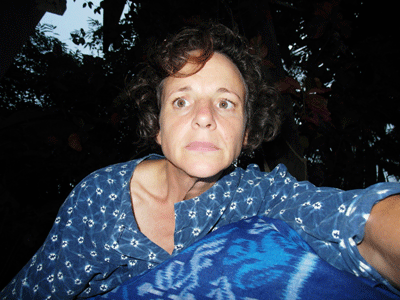 Then deciding that even my less startled, oh-that’s-what-happens-when-I-press-the-shutter-button moments, I’d probably be better off with less hair. So a visit to the incomparable Wim Soeitoe, who, in the 23 years he’s cut my hair, has never been allowed to take it all off before: 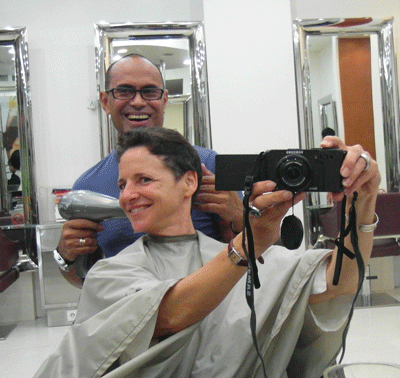 It works well with a crash helmet, if nothing else. Tomorrow, we hit the road.

A TED talk about forgetting 1965, just when we need to remember it