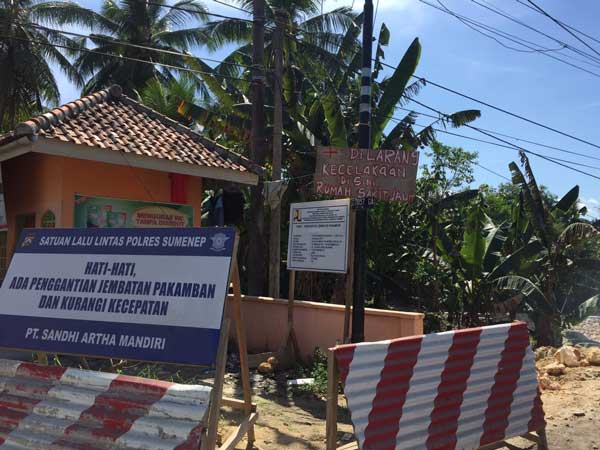 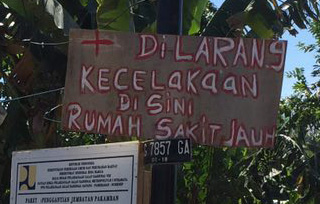 Whose word counts? A hierarchy of Indonesian justice