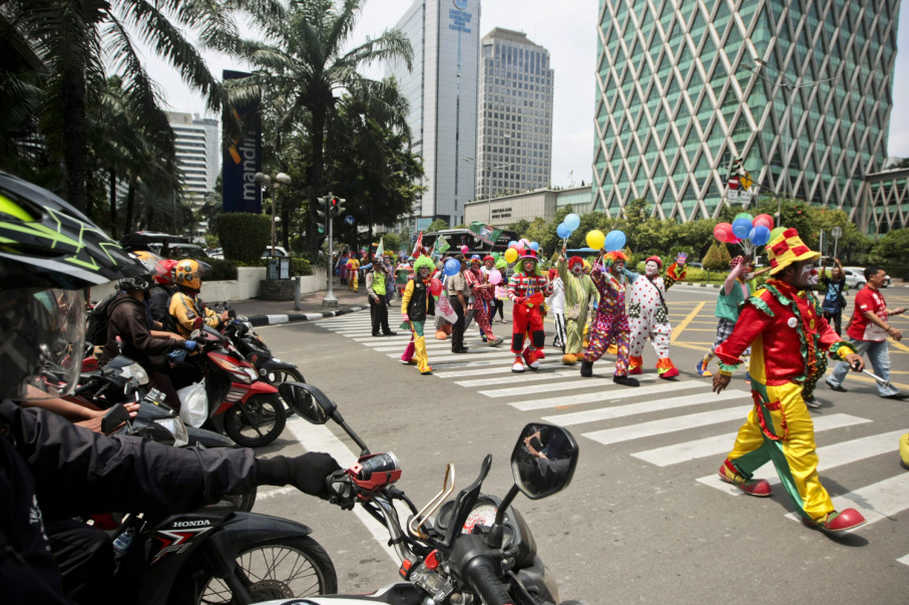 Indonesian President signs off on semen